Stella and Martha both lives at kennel Honeywaters with Karoline Djerf and family.

"Stella" (Ch Midnight Train vom Rauhen Holz x Ch Manaca's In Your Dream) is a lovely mixture of her sister Gun and her mum Signe, allways as happy, and loves everyt 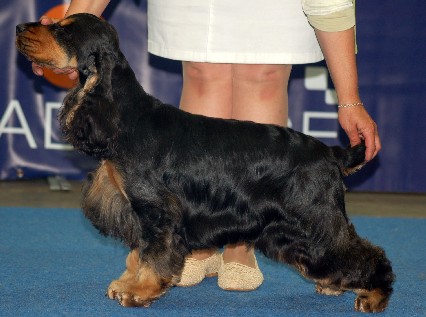 hing and everyone.
She had a fantastic puppycarreer in the showrings with several BPIS.

Stella unfotunately lost all her coat after her first time in season and instead she got to stay home with a litter of 9!! Proud father to the puppies was "Benny" - Manaca's Back on the Chain Gang,
from that litter,  Tuva - Ch Honeywater's Eye ofthe Beholder  >>>
got to stay home with mum and dad. The hole family lives with Karoline Djerf at kennel Honeywater's, you can see more of them at their website.

"Martha" (Ch Woodman Black Petrs x Ch Manaca's Undesingned Dream) has just recently moved to Karolines and has melted in just nicely with family of two, and fourlegged.  We have great hopes for her future showcarreér.This far she has been shown twice in puppyclass were she's been placed second with honoraryprice in very big classes.
At her debut in offical class, she won the juniorclass with CK. Since then she is often seen to win huge bitchjunior classes. 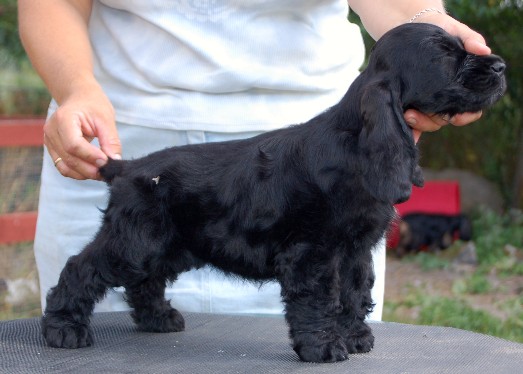 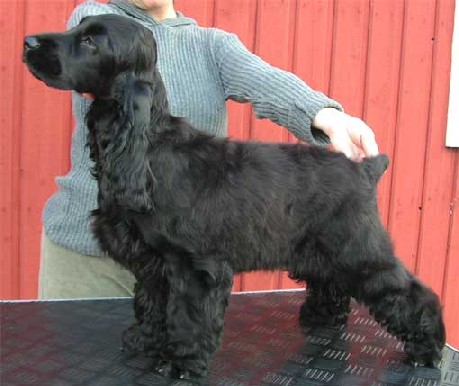 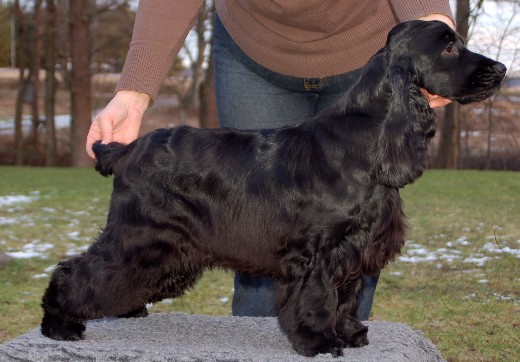