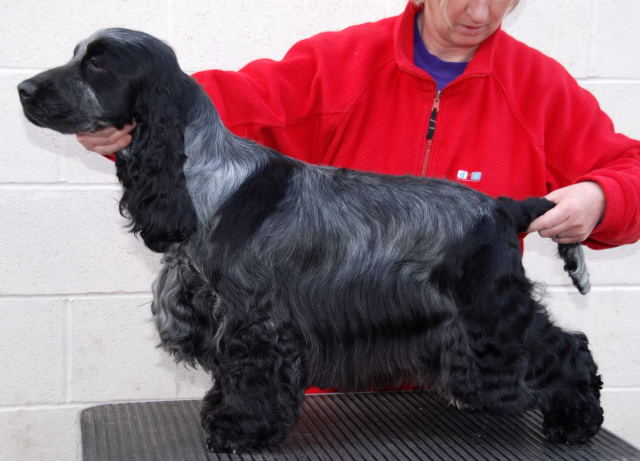 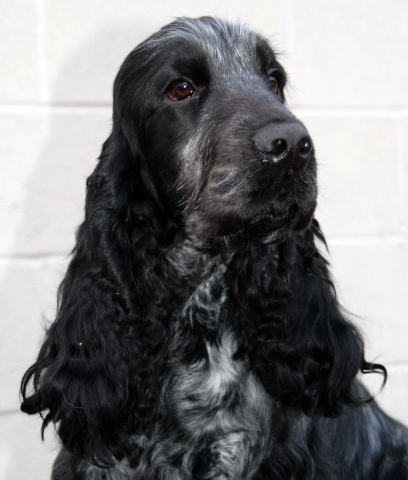 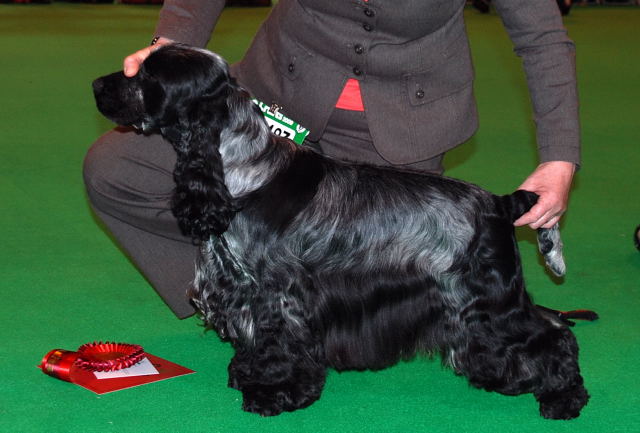 Tony after winning his class at Cruft's 2009! 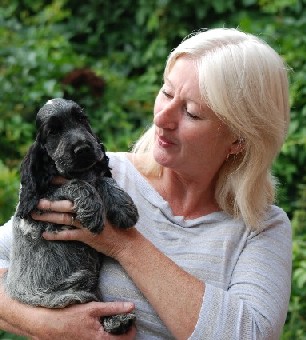 Tony moved in April 2008, to to his new home in England to live with Sandy Platt with the world famous Charbonne Cocker spaniels, where we hope he will make us proud. Because of the vaccinations rules he stayed with us til he was 9 months old. Tony is an exchange puppy in return for our little Joyce.
While he stayed with us he came with us to some shows and had some good wins. For ex BOB puppy at Gothenburg International and BOB and BIS 4 puppy at Mjolby Gundogshow.

Tony made his debut in the showring in England in grand style by getting qualified for Cruft's first try out! He started the year 2009 in the same way and qualified his first time out for the year. He was entered in graduate class at Cruft's 2009 wich he won!! Guess if I'm proud of this young mans achievements so far!! Winning a class at the worlds biggest show wit almost 400 Cockers entered, in the breeds homecountry, that's something!!!!
He now has his first puppies at Charbonnel, and it's going to be interesting to see what he can bring to the breed. 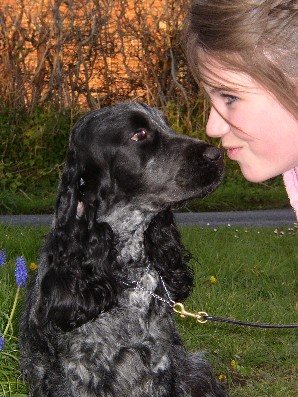 Here Tony is on his first days in the UK, making friends with one of his new "mums" Hannah.

Tony made his debut in England by getting qualified for Cruft's!!
Here's some photos from Tonys new life, he really seems to enjoy himself! Just think that he's running around playing at the beaches in England together with a living legend - Frankie, Ch Charbonnel Warlord!! 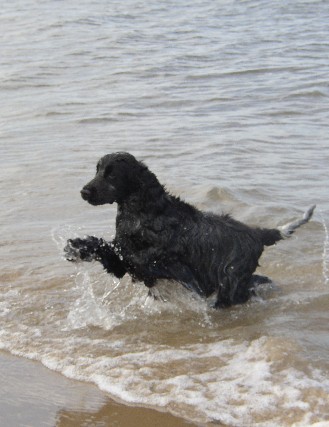 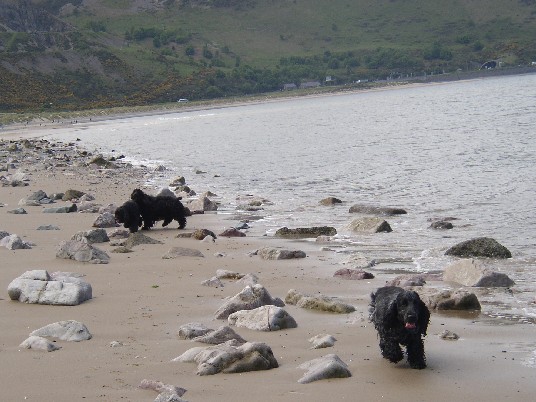 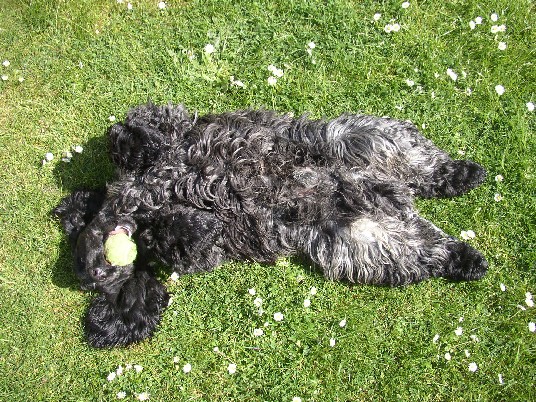 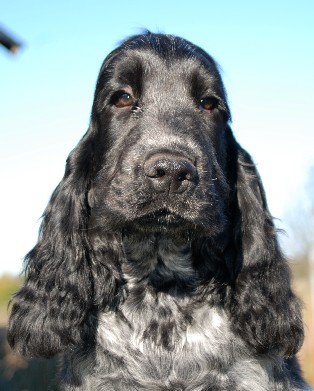