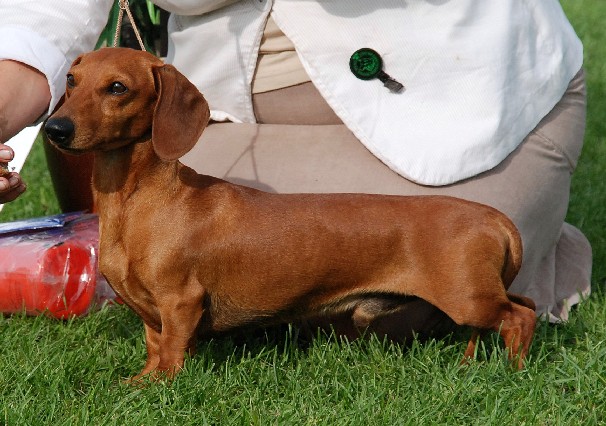 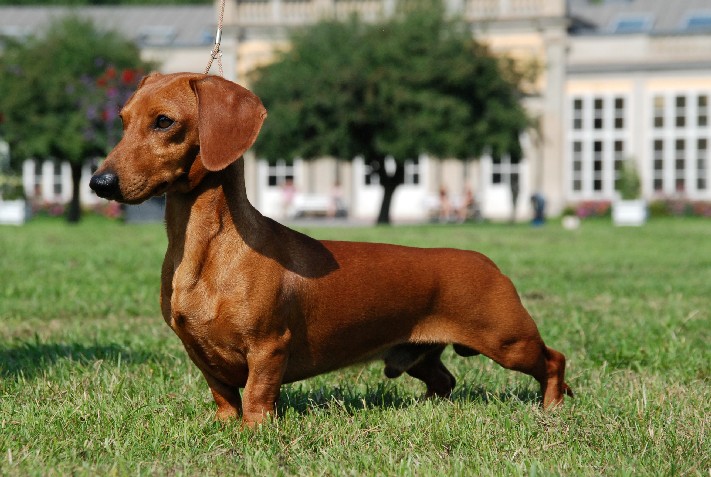 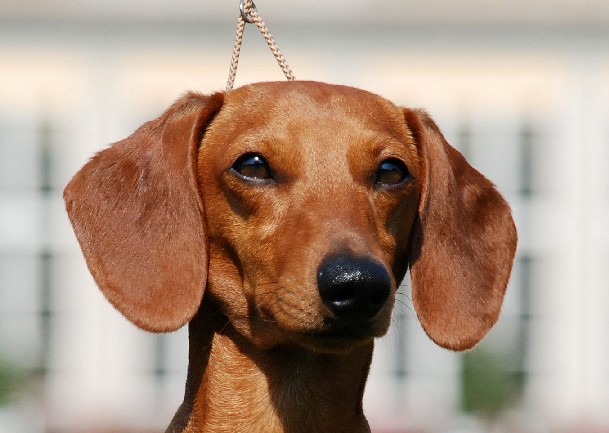 Sture is co-owned with Katarina Binggeli where he lives, but as we live so close he is here daily to play with his sister MajLis and the others, his best friend is Paddy the black & tan Cocker! Sture is very happy, outgoing and yet very obedient.  he has finished his championship in tracking, and did that in 3 straight tests, one of them with honorary price!
Sture started his showcarreer by getting BOS to his litter sister and on that show they also competed in brace and ended up as BIS-3!!
In juniorclass he has most often gotten BOB and at Eskilstuna International he was also GROUP-4!! He already has 4 CAC's and that only from juniorclass!