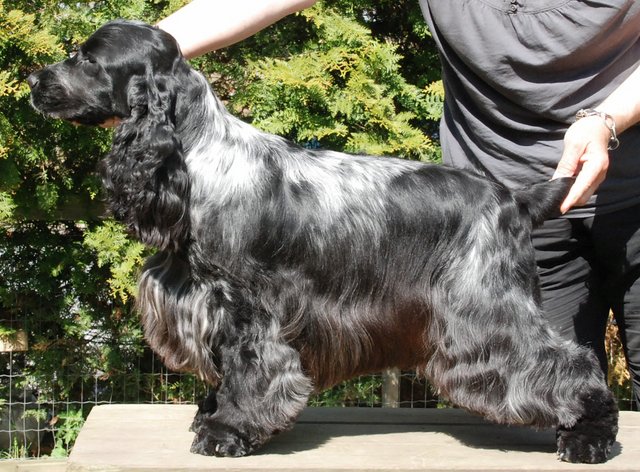 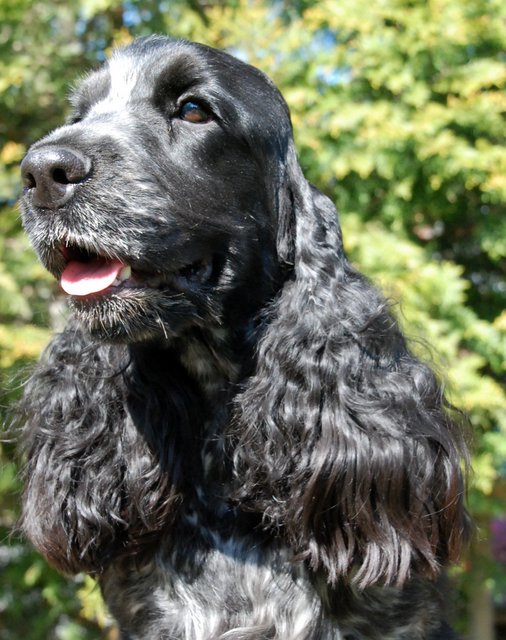 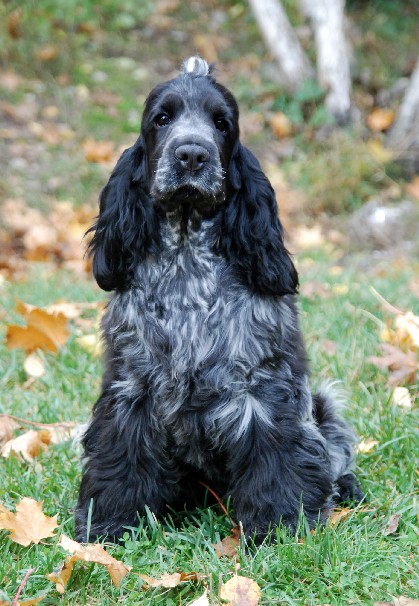 This is Rebeckas last litter, if you can call it a litter... she only had one... I wanted one more nice blue bitch by Becka so she was mated to Roger and delivered just what was ordered ;-) The little princess is born on may 13. She has the kindest personality and is a copy of her father both in looks and maners, and she plays with him all days.
Her first time out in the rings she was BOB puppy, and also at the clubshow 2013, then under breed specialist Sue Young.
In juniorclass she has several reserve CACs, and at the world dogshow in Helsinki 2014 she was 2:nd in a huge class of 34! and thereby runner up juniorworldwinner! Judge was Mr Frank Kane. 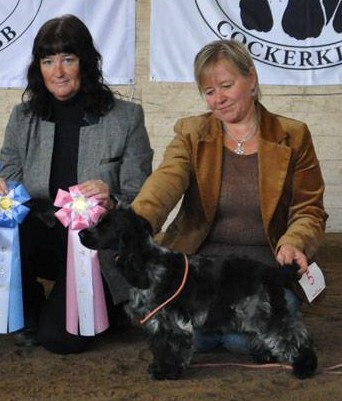 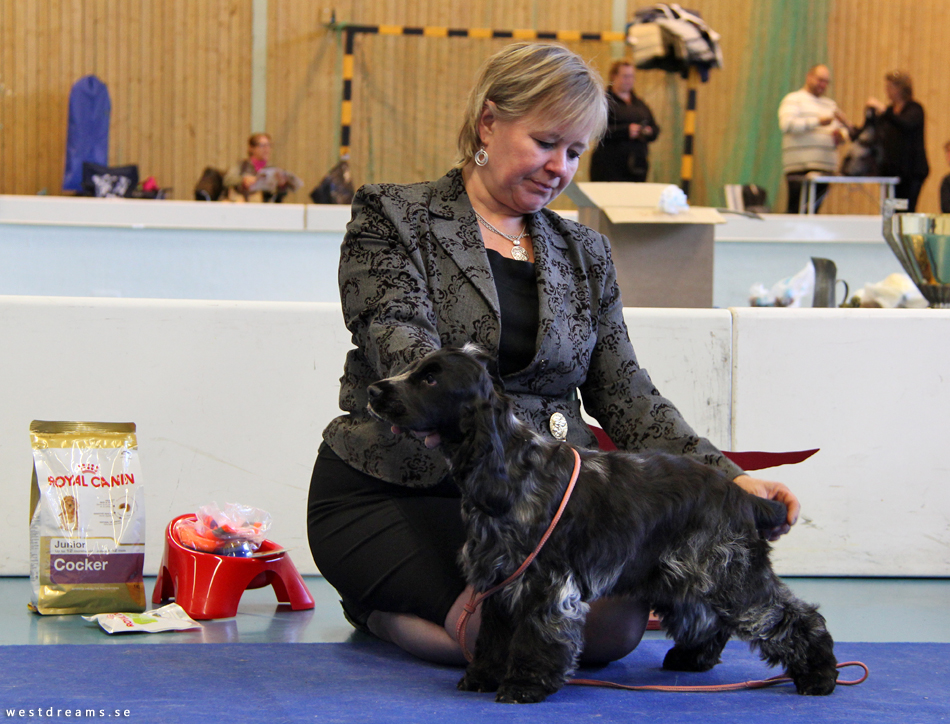 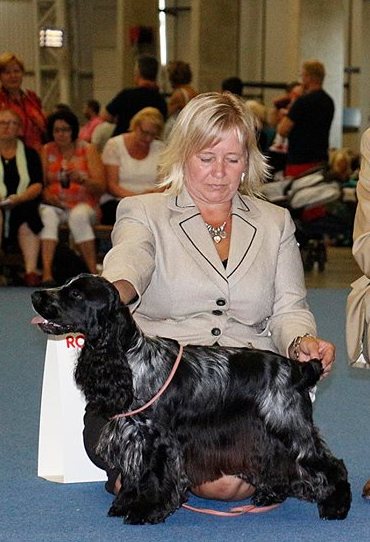 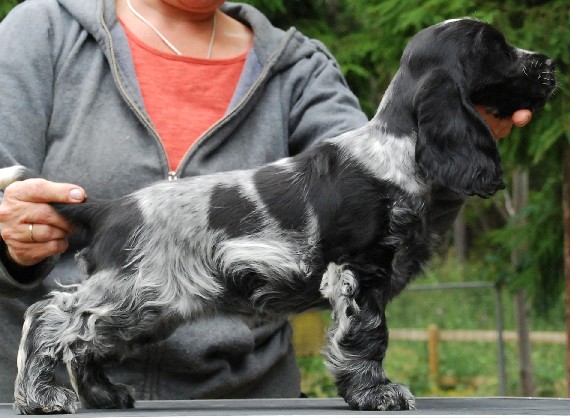 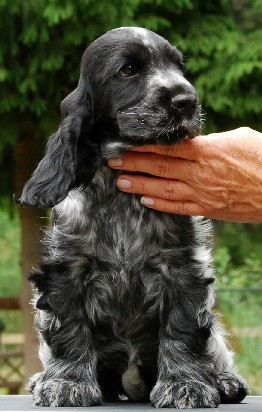 Here she is 10 weeks old 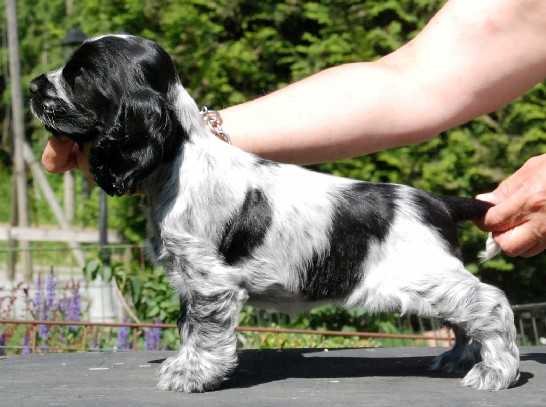 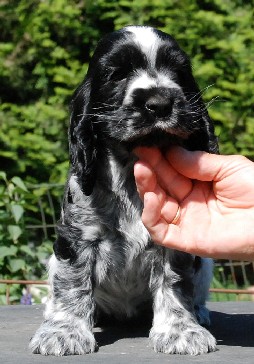 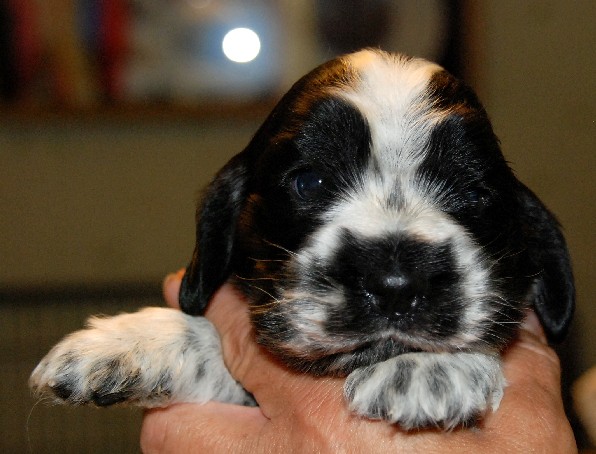