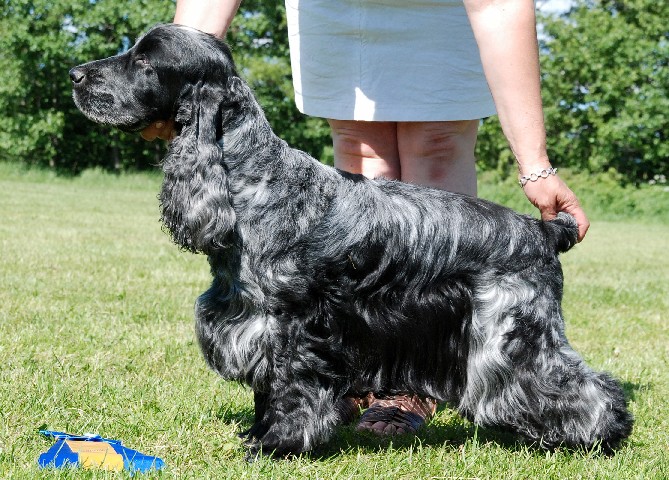 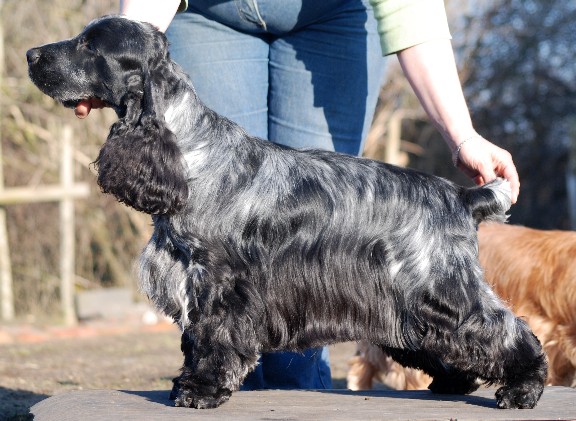 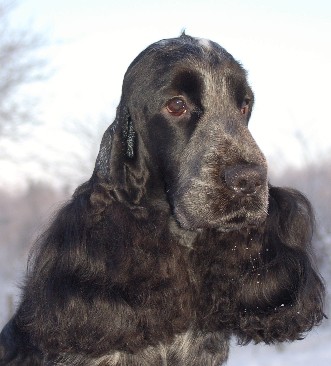 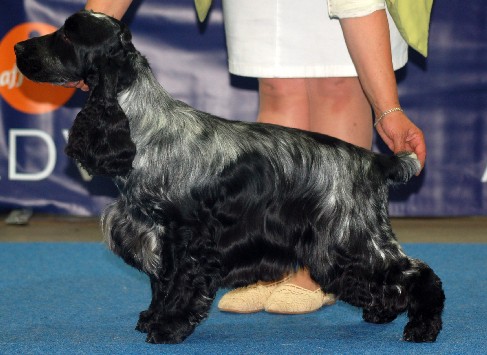 Ragnar lived in Finland with his co-owners at Carrier kennels, but also came back to us for some great adventures. He has produced 4 litters in Sweden, and we kept the most adorable orange roan puppybitch by him, at home. And later also a black & white bitch.
He gained 1 CAC and several high placements in best male class during his stay in Sweden. He will surely be back with us in a near future since he is truly missed by all of us. He made a deep mark in our presence with his wonderful outgoing temperament.

I saw "Ragnar" for the first time when he was 3 weeks old and I fell hopelessly in love! He came home to his father, Otto,  and the rest of the Manaca's family, for a few weeks before he mooved on to Finland to stay with Ritva Rantanen at kennel Carrier. He has had an successful time in the rings in Finland with 3 CACs and several reserve CAC and 1 BOS.
He will be co-owned with Ritva Rantanen - kennel Carrier and Nina Kauhanen - kennel Northworth in an exciting partnership. 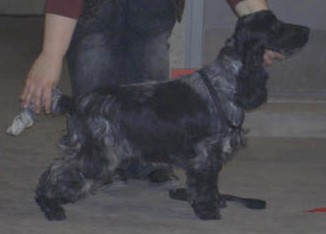 He got the title Finnish Junior Winner-2005 at Helsinki winner show in
december 2005! He also got the reserve CACIB at European winner-06

See some of his young promising offspring... 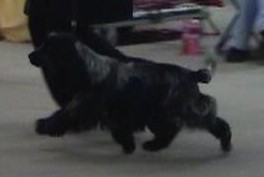