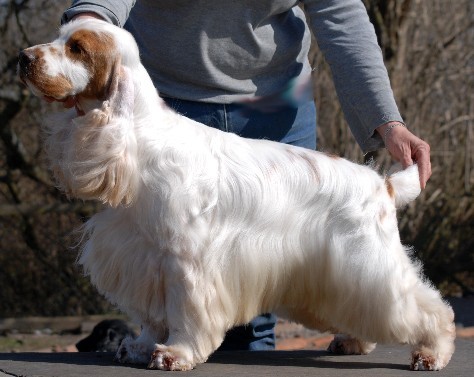 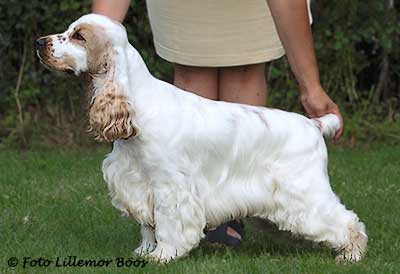 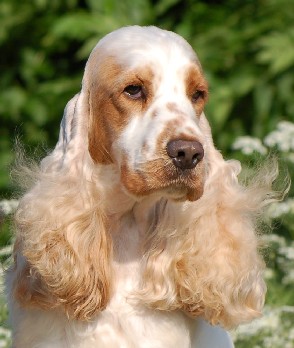 "Otto" is a real "teddybear", just as kuddly and soft. He is just as happy who ever comes to visit.. as a pup he loved to get him self 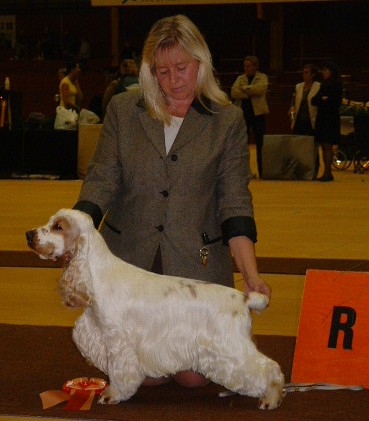 dirty but that has changed (I´m happy for that...!). He loves to wrestle with his mother or his sister Gun... or play with the latest litter of pups...
Although... he has had a marvellous start to his showcarreer. Always as the winning male and with many BPOB and BPIS placements.
From the adultclasses he gained a total of 13 CC´s and many BOB, BOS and BIS & BOG places. He also has the title Swedish Winner-2003!!                (see photo>)
He became Swedish showchampion with his 13:th and last CC in 2005
Otto became swedish tracking champion in just 8 days, that should be a record!!
Here Otto is photographed in Nov-2004 after he's been BOB & BOG-3 at Vaexjo International. >>
Otto was top winning Junior of the year-2003!!

Otto´s got A-hips and eyes clear,
and is hereditary optigen normal,clear (A)!!
Otto has produced some excellent offspring around the world, see them at his litterpage. 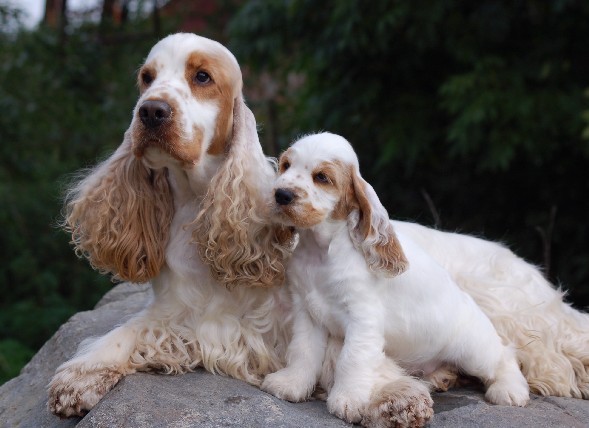