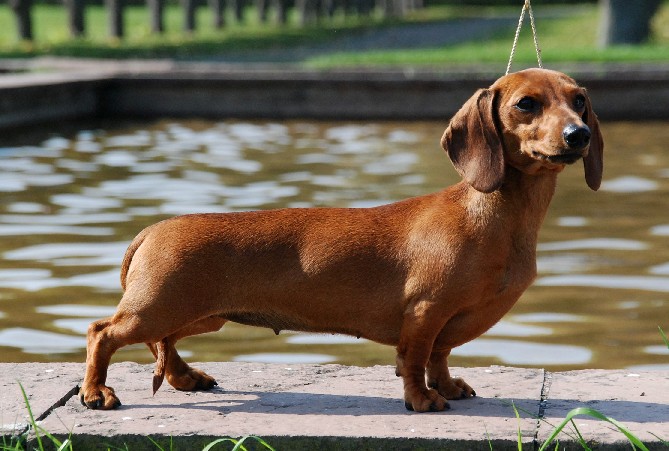 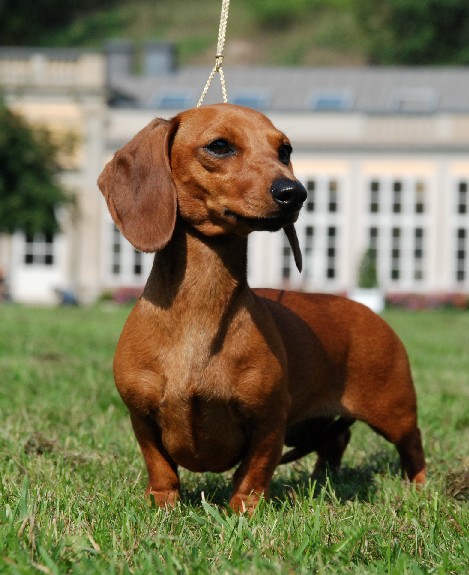 It was'nt an easy choice to decide which one of the littersisters got to stay with us as they both had so many qualities, but I guess my heart just melted for this charming girl. She charms her way into everybody's heart!

At Majlis first show where she was BOB and BIS-3 puppy! She also competed in brace with her litterbrother and they ended up as BIS-3!!
After that she has continued her winning ways and has been BOB at almost all her shows, both from puppy AND juniorclass! Always topped with a placement in group or BIS!! As she  now also has merits from tracking she can now compete for CAC and has one from juniorclass!

First time out after her second birthday she won her class, was best bitch and got the CAC & CACIB which made her Swedish show champion! As she already had CAC in Denmark and Finland from before she also got these titles. And with 3 titles in the Nordic countries she was also NORDIC champion!!! 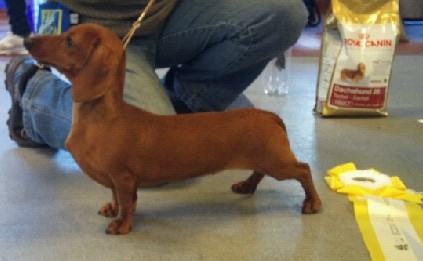 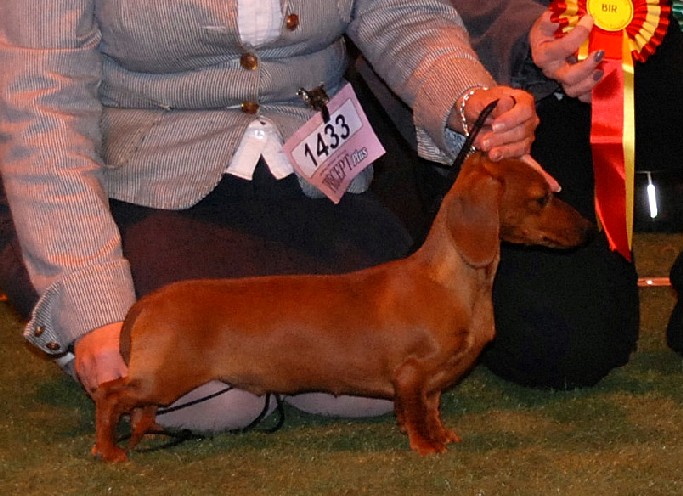 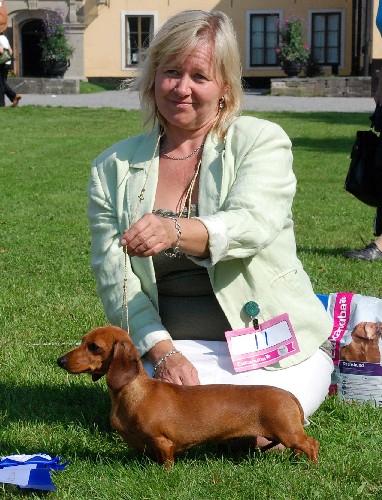