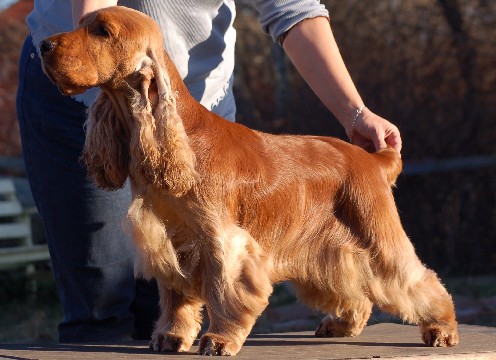 "Ludde" is litterbrother to our Solveig & Sonja. He lives in Sodertalje with Ulrika Ljung and her family where he's being cared for in the best of ways. He has the same gentle manor as his sisters.
He is shown a couple of times in puppyclass where he always was placed as second, but always with honoraryprice, that is until he went to Sandviken and from his second start in juniorklass got his first CC and then went on straight to the top and was BEST IN SHOW!! What a marvellous day!! See photo under...

Ludde has also done well in the woods and is now Swedish Tracking champion!

This is what Ludde looked like at 8 weeks, when he moved to his new home... 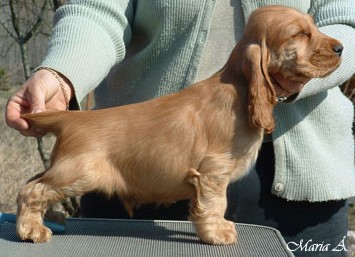 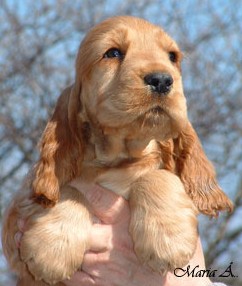