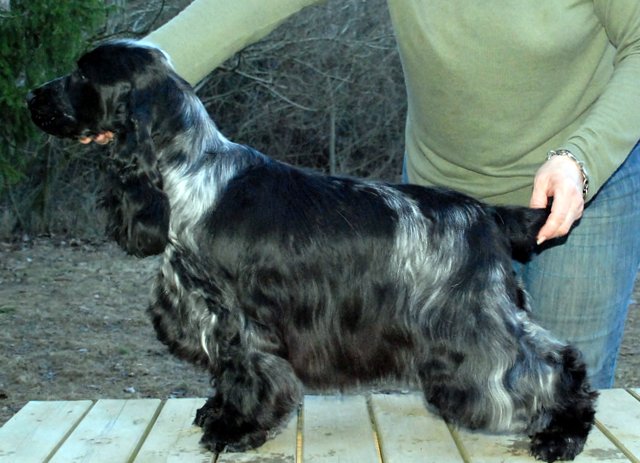 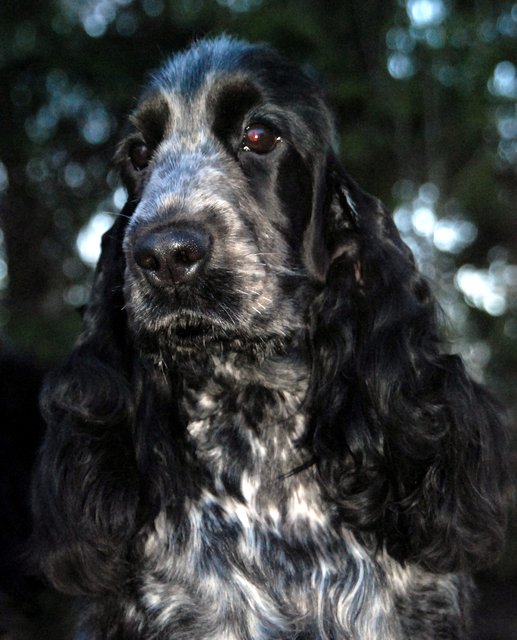 Jenny 10 months old, just got the puppycoat off 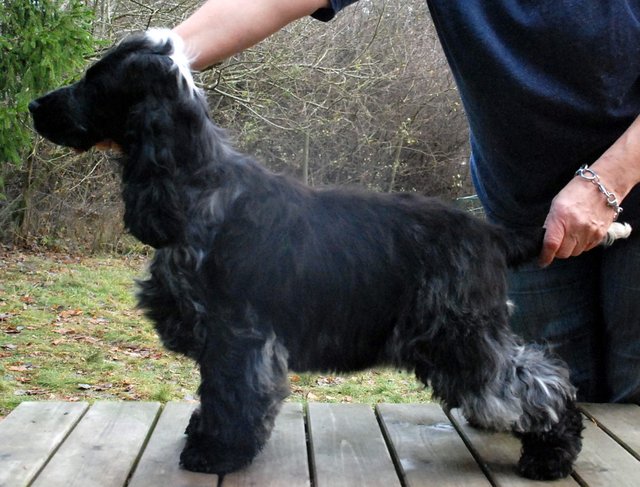 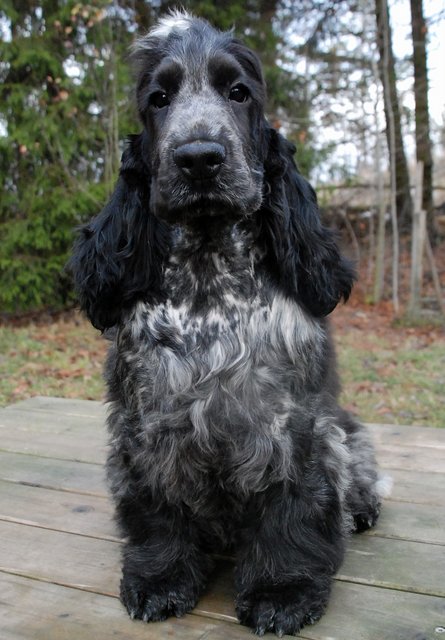 Jennys mother Linnea went on a trip to England oand met the famous Vinnie, and they really liked each other ;) 9 weeks later Jenny and her 5 siblings saw the light of day. I decided quite quickly that Jenny was the one to stay on, there was just something about her, even if the litter was very even.
Jennys father Vinnie is a very succesful male in the rings and was crowned Cocker of the year 2015 in England! I've had my eyes on him ever since he was a puppy so it was so nice to get a litter by him now. .
Jenny has been to 4 shows as a puppy, with the results: 3 x BOB puppy, 1 x BIS puppy, 1 x BIS res. puppy. She really enjoys her time in the ring :D 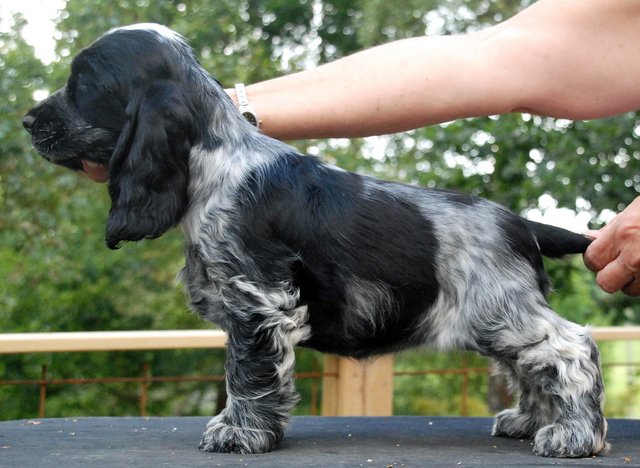 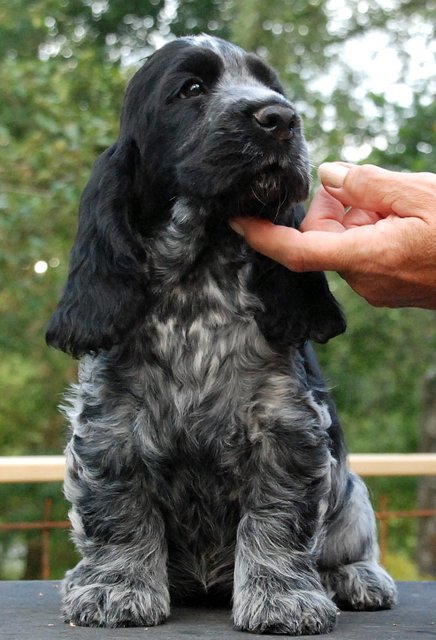