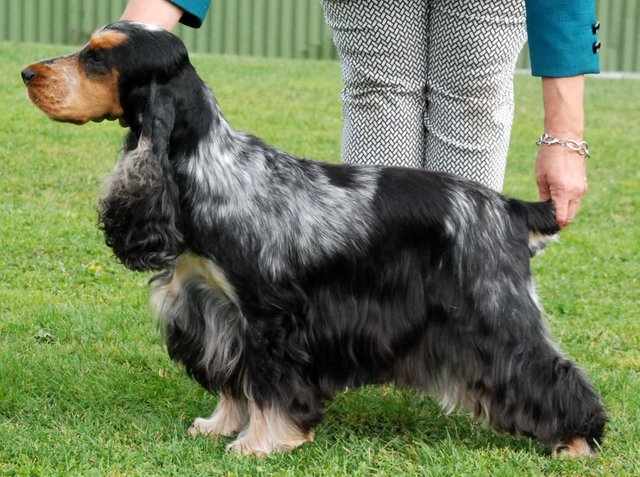 And so finally also Diana got her own page, after 3 years! Diana was the one I kept from Dagnys litter, which she had with us before she left for her new home in Iceland,

Diana is always in a good mood and is always up for play with whoever wants to. She has had one litter with us with our Henry, consisting 5 boys. I have plans for her to have her second litter in the spring 2018.
Diana has been shown only once in puppyclass where she went BIS puppy! As a junior she grew "out of herself" totally so she got to stay home and develop while her kennelfriend Beata, who is in the same age, got out instead. Diana was almost 2 years old before she came out again, and then she went 5:th best biotch with res. CAC! After that she's been out 3 more times in open class, and she has gained more best bitch placements with one more res. CAC and then also one of the real kind, a CAC! 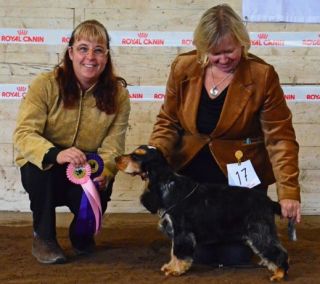 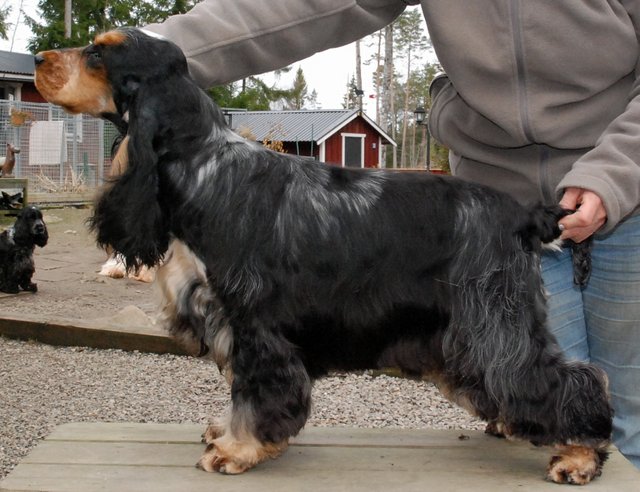