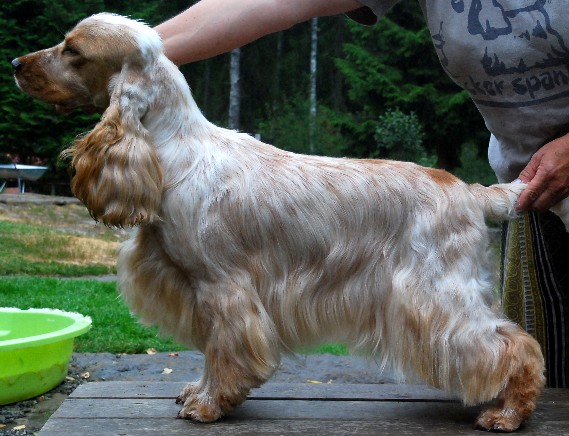 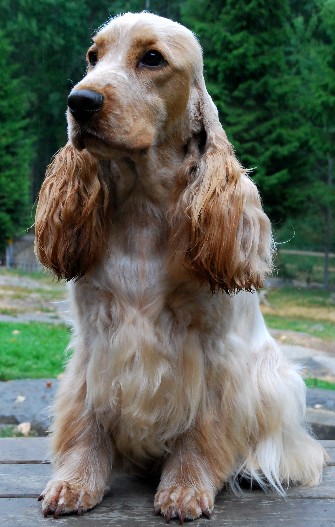 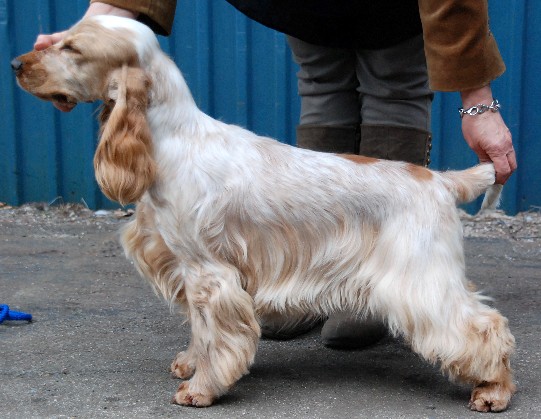 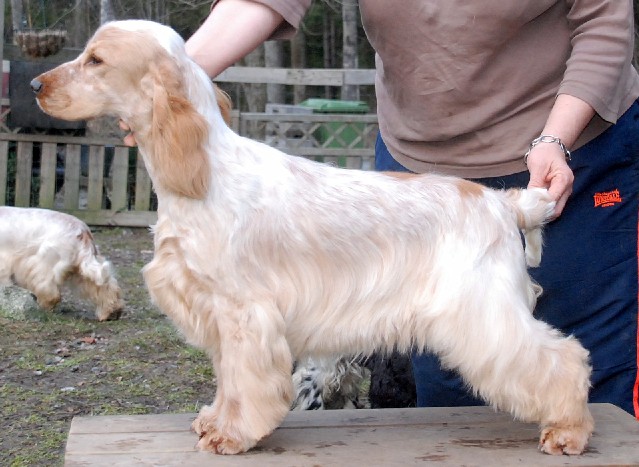 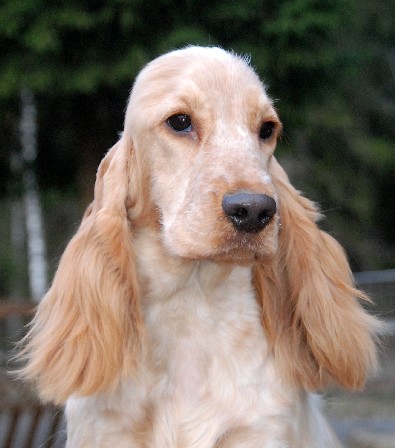 I just could'nt resist keeping this little jewel from the litter of Vanja and Alfred. She stod out from the beginning and has done so throughout. Constructionwise she looks so much like mother Vanja and she has fantastic moves, just like mum and dad!
She has been shown twice in puppyclass. First time at an all breed puppyshow for some training, where she was BOS against her halfbrother Roger. her second show was the clubshow 2011 were she was second in a huge puppyclass with honorary prize.

First time out in junior she won a huge class and was 2:nd best bitch with reserve CAC!!! since then she's only been to a few more shows always with a reserve CAC, before she dropped her coat after her first season. Now it's back again so hopefully she will be out some more... 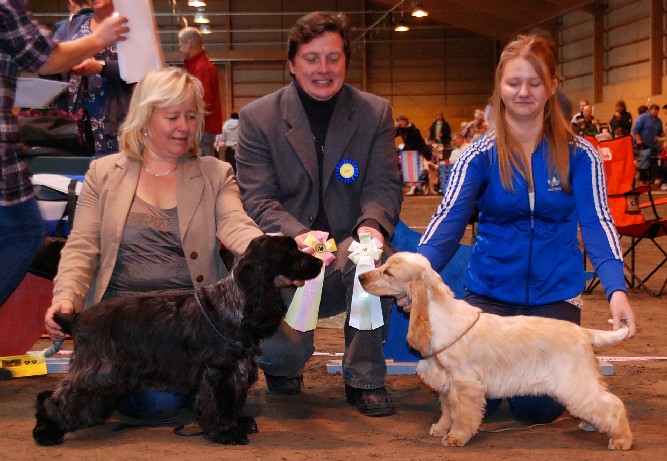 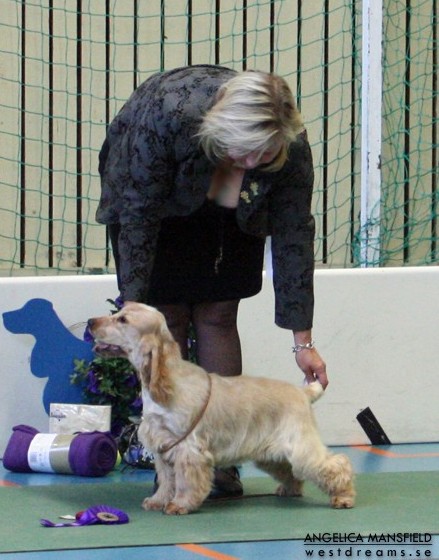 Here Dagny gets BOS against her halfbrother Roger / and here 2:nd in puppyclass at the clubshow 2011