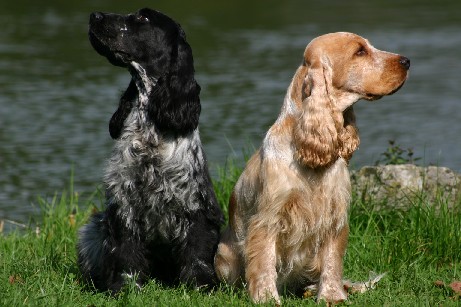 Oli and Iven lives at kennel Plainfire's  in Switzerland with the Gruber family.

"Oli" (Ch Manaca's General Idea x Ch Manaca's In Your Dream) has had a great showcarreér so far, she started by becoming BIS puppy! Despite her loss of her coat she has been a consistant winner and has gained a juniorCAC! 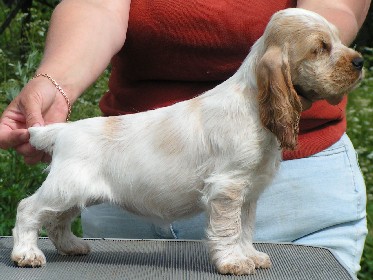 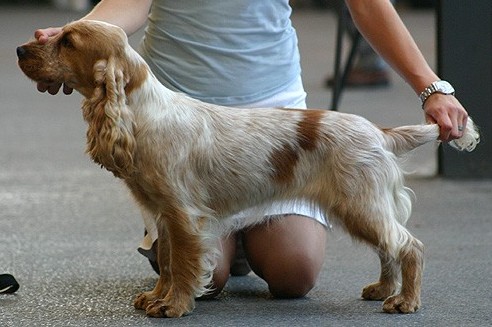 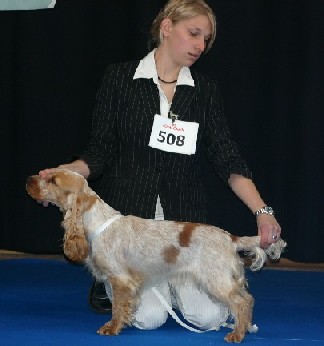 "Iven" (Hochachtungsvoll vom Schloss Hellenstein x Ch Manaca's Oops I Did it Again) is still a young boy but has already made her start in the showring. He also made a great start and became BPIB!
Photo below shows Iven at 8 weeks old and a headstudy at 4 months old. 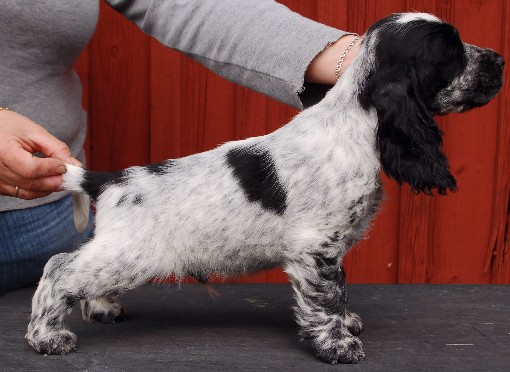 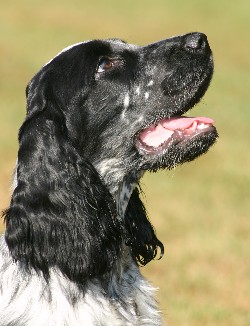