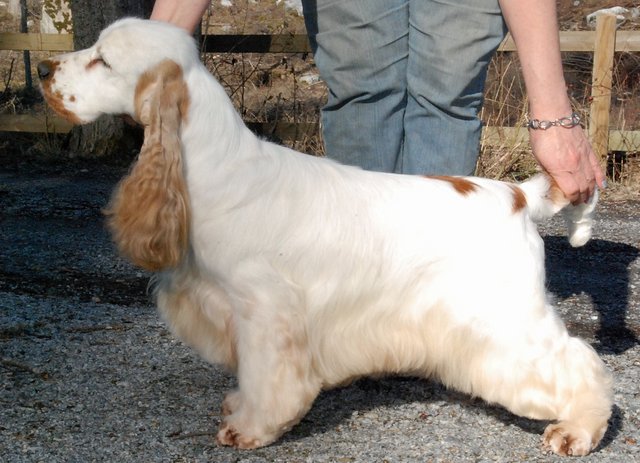 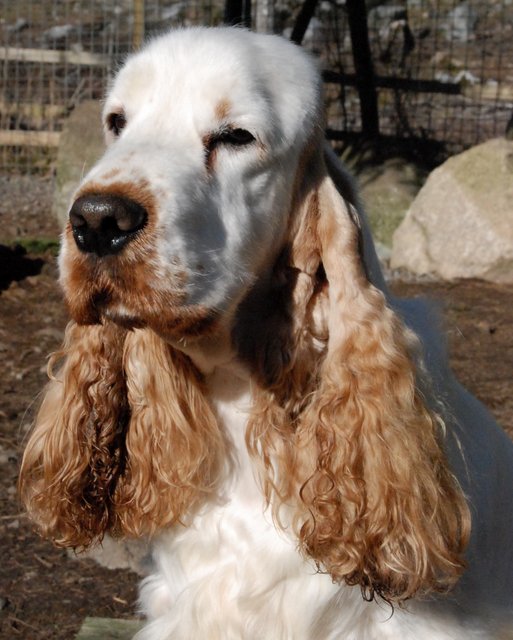 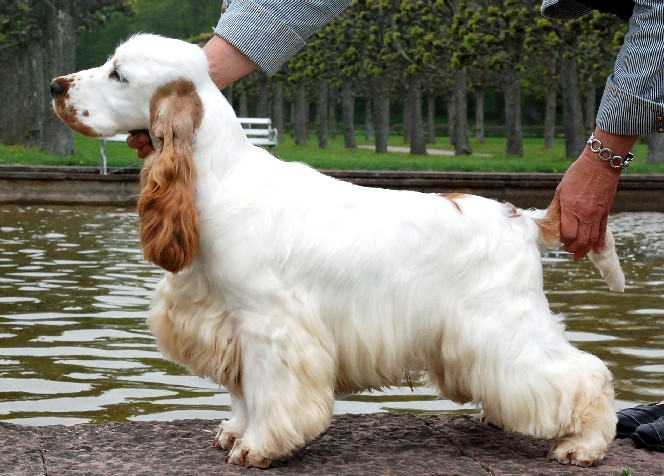 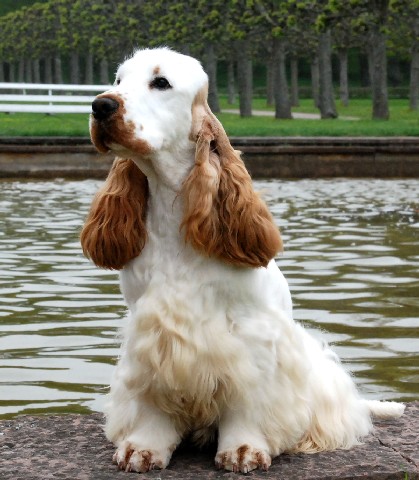 After lots of thinking back and forth between the brothers Anders and Frank I finally decided Anders should stay with us. I thought it would be fun to have a grandchild of Otto that looked and acted like him when he was a pup. He has the most charming personality and follows me around wherever I go. Anders does'nt have any markings around his eyes, something I normally find a bit unattractive as they tend to get a bit pale, but he has the darkest eyes and strongest pigmentation I've seen on clearmarked, it looks like I've painted him with eyeliner!

Anders startaed his showcarreer by getting BIS puppy! In juniorclass he's done well with several CAC's, reserve CAC's and also BOB!!
He gained his championtitle only a few days after his second birthday! The trackingchampion title was taken before that. 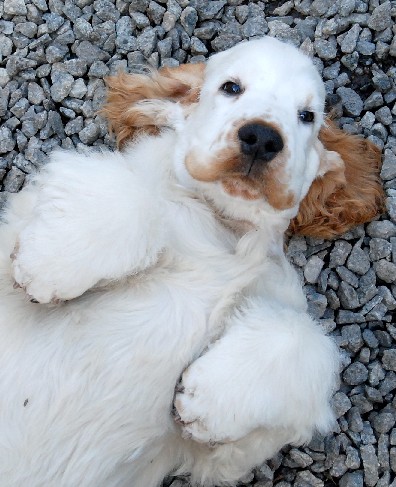 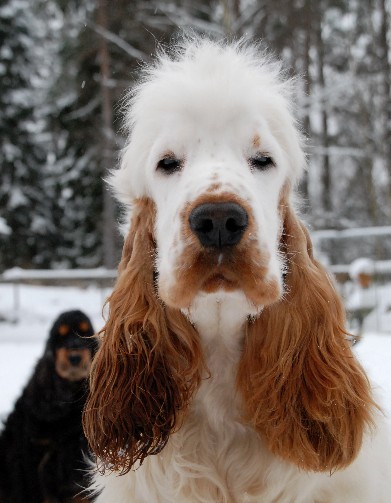 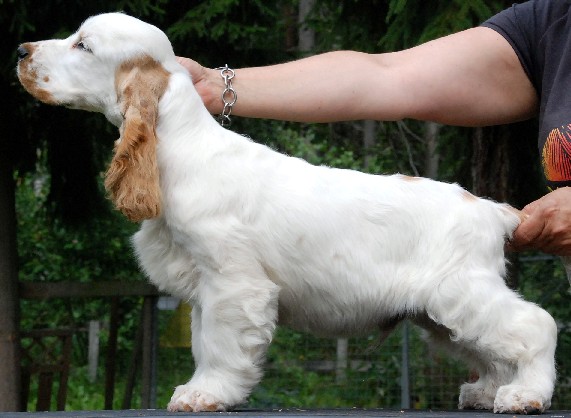 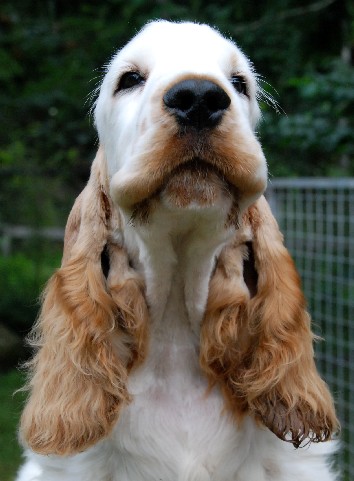 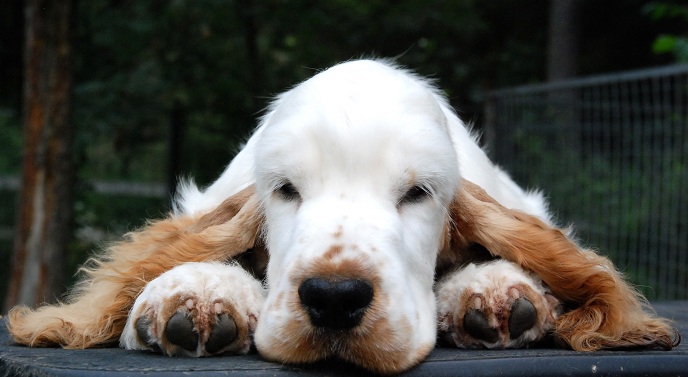 
Does'nt he remind you of his grandfather at the same age..?